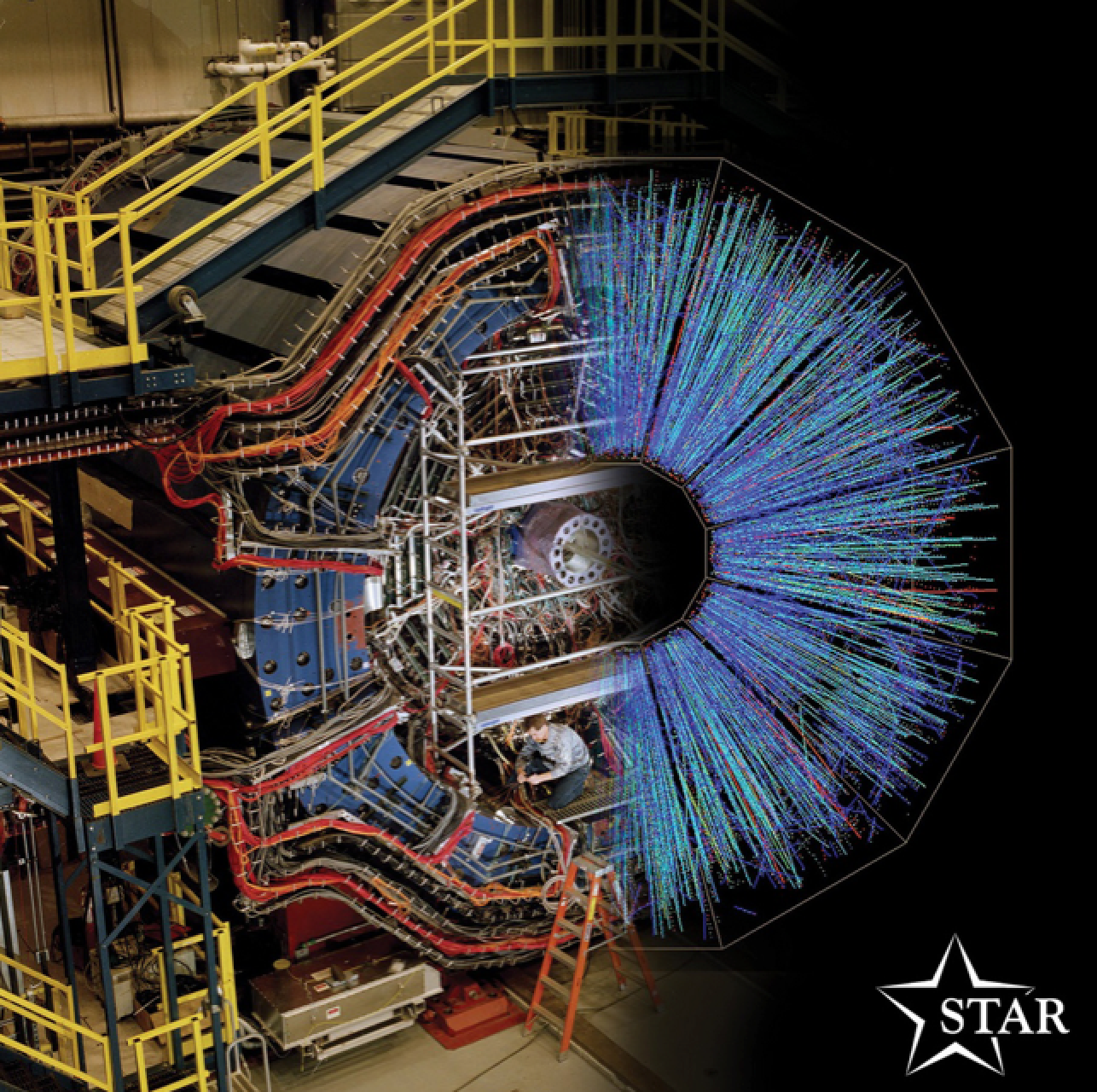 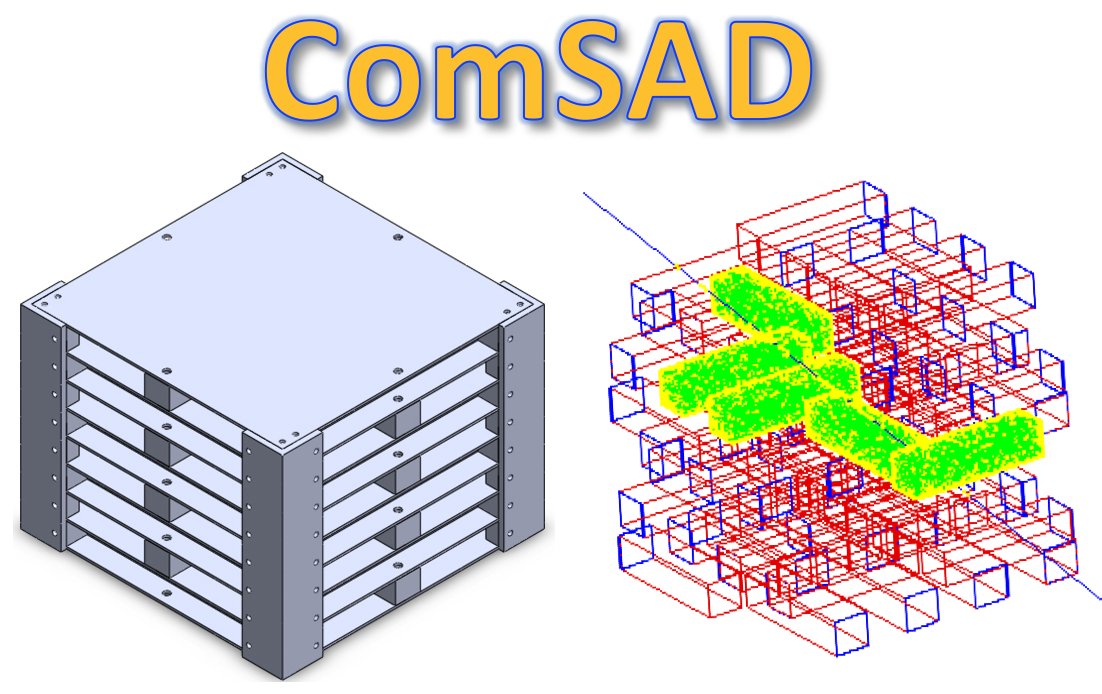 Alpha Magnetic Spectrometer (AMS-02), led by the Nobel Prize winner Professor Samuel C. C. Ting, is an international collaborative research project in experimental high energy physics. AMS-02 is a general purpose particle detector mounted on the International Space Station (ISS) since May 19 2011, and is expected to operate with the ISS in taking high energy cosmic ray data in the next 20 years. The major purpose of AMS-02 experiment is to collect and to measure the relevant high energy particles originating from deep space, such as electrons, positrons, protons, anti-protons, and anti-helium. To this end, we maybe able to explain some of the most important mysteries of Universe, namely, the asymmetry in the ratio of matter and anti-matter and the origin of dark matter.

The Solenoid Tracker At RHIC (STAR) 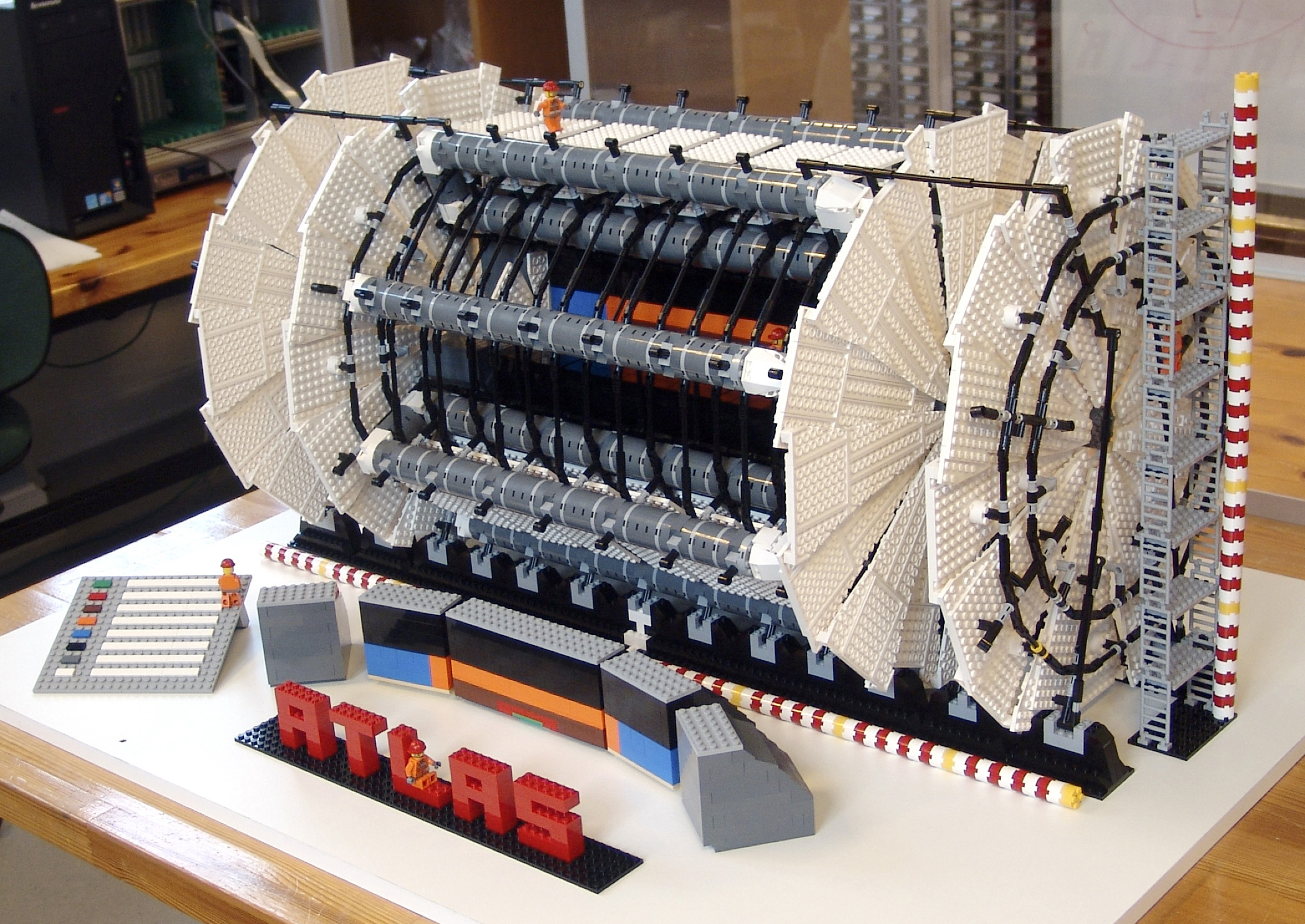